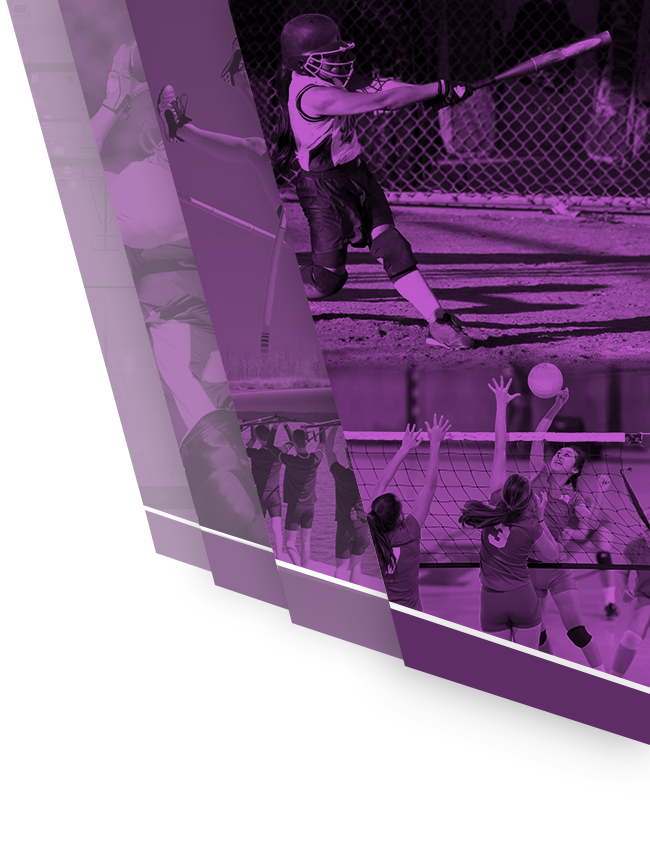 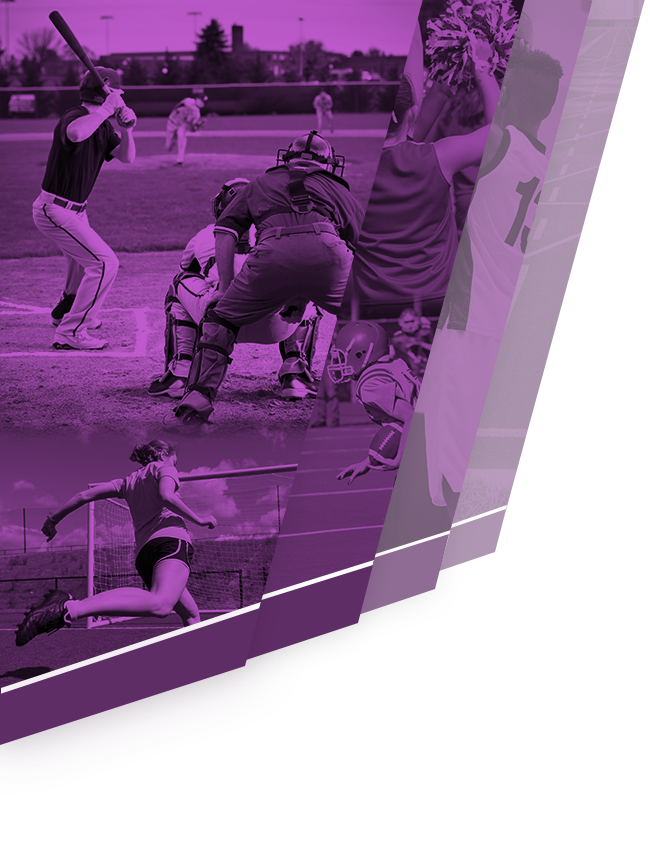 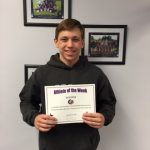 Jay Anding is the PHS Athlete of the Week! Jay won the Westminster Wrestling Invitational over the weekend.  He has an overall record of 7-1.  He avenged the one loss with a win in the finals against the wrestler who defeated him in the pool matches.  Jay is a sophomore who leads by example in